Rokan was accepted into a nearby monastery when he was four years of age. This was considered a great honor in his village. By age 16, he had was excelling to the point of being able to overcome most of his masters. He was banished from the order at age 17 for learning a style that was forbidden. Ever since this time, he has become a nomad, searching for a student worthy of his teachings. 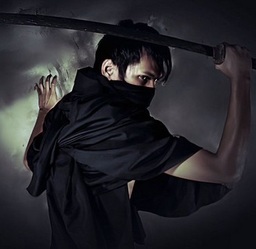