Born on the low end of a noble family, Arixidor spent his youth mostly tending to farming, shooting arrows in his free-time but occasionally dabbling in the magical arts. His archery sharpened to the point where even among elves they’ve noticed he had a better than most talent for his youth. Although skilled in magic, Arixidor greatly enjoys the attention he’s gained as an archer, and when seeing others who practice the bow wanting to see who’s best. He’s too thrill-seeking to devote himself solely to the studies of magic, but has a natural skill and amusement when using it.

Being an Elf of noble blood, he was raised in a family imparting they were superior to humans, even most elves, but Arixidor knows humans as a whole hold the true power in the world because of their numbers. 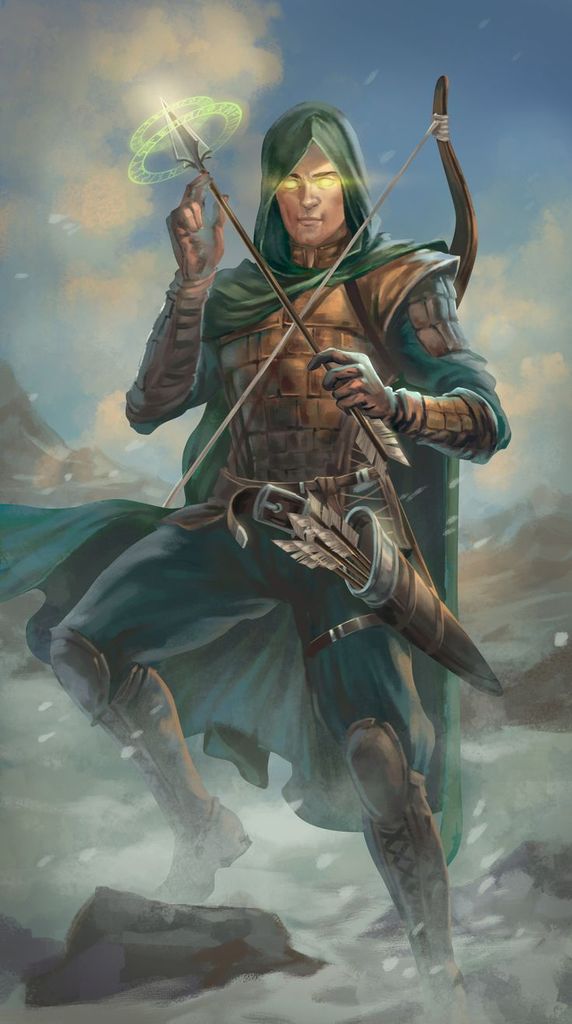